Postercampaign that highlight the destructive power of war 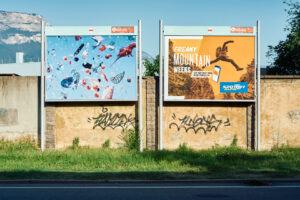 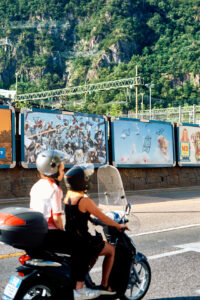 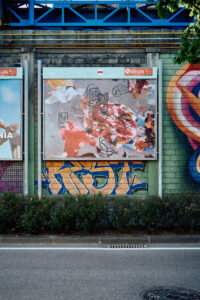 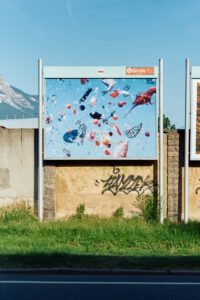 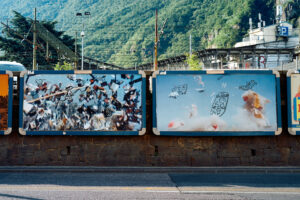 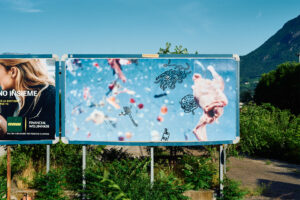 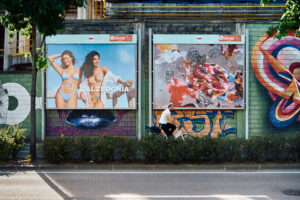 Kriegsplakate is a campaign realized by the collective KKK — Heinz Mader, Greta Mentzel and Hans Winkler — and produced by Lungomare. The project translates in the form of large-format billboards spread along the path that leads to Bolzano central station and other spots in the public space.

The campaign intervenes in the public space and started its run the 8th June 2022.