Where at Lungomare, via Rafenstein 12, Bolzano

An event in the context of 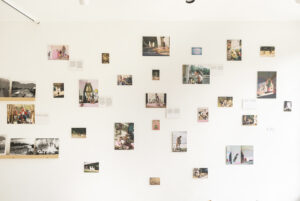 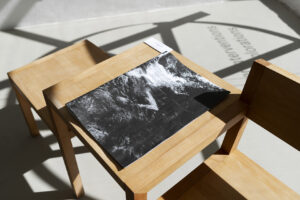 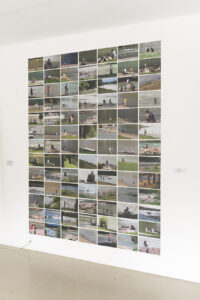 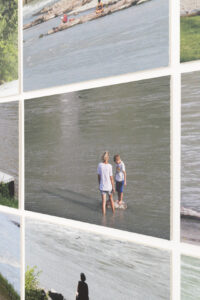 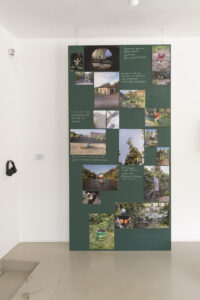 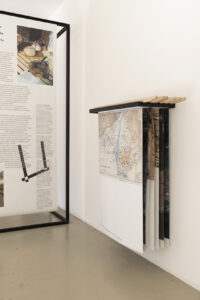 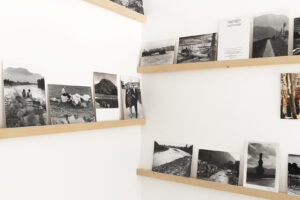 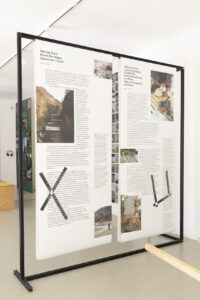 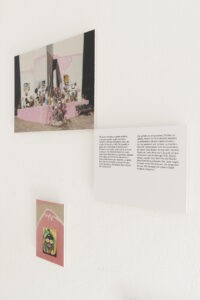 FLUX-FRAGMENTS, Collection II shows four photographic works that narrate everyday life around the river space. Photography becomes an instrument that relates to the world and creates a series of miniatures of reality. The works deal with the uses of the river and its adjoining green spaces from different perspectives and show people who live, work, spend their leisure time and use the public urban space in many different ways. In the process, life plans are negotiated and contradictions and differences are shown that shape our (co)life in cities. Who is allowed to use public space and who has the right and the possibility to implement their own wishes and ideas? How do young people use public space and what space are they allowed to occupy? What forms of housing and living are accepted and who decides on them? And why do those people who are most in need of public space have the least right to use it? The photographic works along the river landscapes deal with a heterogeneous urban space and outline how a diversity in the use and appropriation of public space is an impulse for new perspectives of solidarity and community.

In her photo essay, Anna Michelotti accompanies young people who appropriate the river space to be among themselves and live an intimate community.  Elisa Cappellari seeks out people who not only kayak along the river, but also generate electricity or have planted their gardens in the public river space. Matteo Jamunno undertakes a literary-acoustic journey with these pictures and stories. Along the River by Amedeo Sartori documents public life on the riverbank around Via Trento, while the work Maradona by Luca Weste describes the living space of a young man who has taken up residence under the highway bridge. In this way, a heterogeneous mélange of views emerges about the river and its potential, as well as about its inhabitants and their lives. 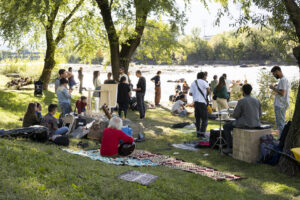 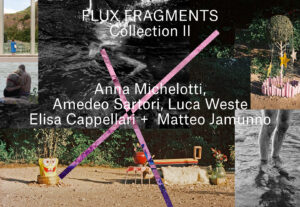